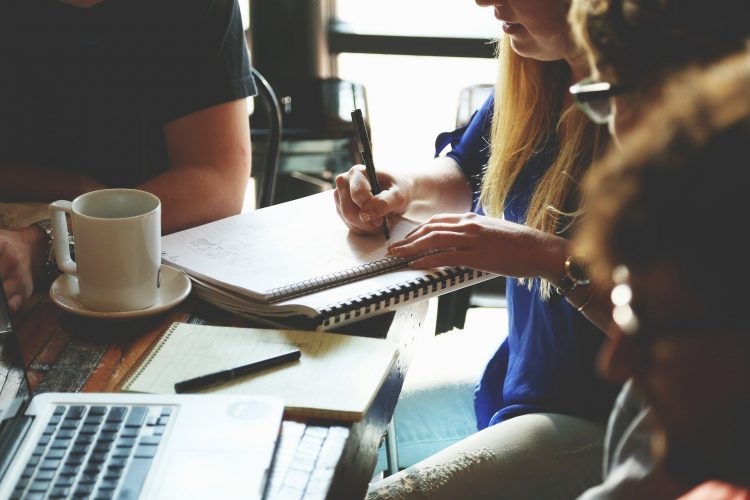 I know. It has been an age since I actually posted anything. Work gets in the way and the little time that I do manage to scrape together I generally use for writing rather than updating. For what use is updating if I’m not writing anything to update about?

In this instance, however, I thought I’d provide a little insight into how I’ve managed to carve out a regular slot of time in order to at least get some writing done when all hope seems to be lost.

Back in 2016, I fought a running battle on two fronts with life and work being the opposition. Time was the battlefield and it was touch and go as to which would control the field. As I write this, it remains in a state of flux.

I did, however, find a way to fortify the hard-won ground that I had bloodied myself upon. The answer came in the form of creating a Meetup group.

Meetup, if you aren’t already aware, is basically a website where people can search for groups in their local area that are interested in the same thing they are. It could be cooking, reading, sports, video games, coding, art, or any number of other interests and activities.

Initially, I searched for writing groups in my area. I found three that dealt with writing. One of those hardly ever met up. Another took more of a writing workshop approach with writing prompts and critiques. I’m not interested in that sort of thing. The last was a straightforward writing group. A place you could Meetup and write whatever you wanted. Sadly, they met on a weekday evening… infrequently, not that it mattered as my work schedule is such that evenings are impossible. And so, after a couple of months of frustration, I decided to just create my own Meetup group. Writers of the Round Table | Osaka was born.

Writers of the Round Table is a group for writers that seek the commitment of a regular meet up to help focus upon their work. Writing and connecting with other scribblers can often provide that nudge of motivation we need whenever the mundane threatens to snuff out that creative spark within us.

The meetings are simple. You turn up with whatever you use to write and crack on for 2 hours without interruption. Of course, if inspiration hits, you can carry on for as long as you like. Write as much or as little as you like, just respect others that are writing during the set hours.

People work on novels, flash fiction, poems, or use the time to edit. After two hours, we break for 30-45 minutes and members can have a chat, exchange ideas, swap advice, etc. After that, it’s really up to each individual. Some continue writing while others head off into the world, safe in the knowledge that they got some writing done.

Writers of the Round Table isn’t a writing workshop. There are no writing prompts or lessons. Members can seek out beta readers, reviewers, or publishing/design services arrange such matters amongst themselves as they wish.

The group meets every Sunday morning at around 10 o’clock in a coffee shop (sadly, the pubs are shut). Other meets occur every now and then whenever life and/or work slip up and let me grab a fistful of free time. At the time of writing, we have since changed location to an unbranded cafe with a wonderful atmosphere.

Writers of the Round Table | Osaka currently has 21 members. Any writers interested in joining are welcome to do so. Those not in the area but who might be passing through at some point are also welcome.

Ultimately, I created the group for myself, but if there are others out there that can use it to kickstart their own writing then that’s great. The way I look at it, if you can only get 800 words done in that one Meetup each week, that still works out as just over 41,000 words in one year. There’s your novel almost done. Sure, it might not be the quickest, but what does that matter? When you’re struggling for time, then you take whatever you can get.

So, why the whole ‘Round Table’ thing? Yeah, hardly original, I know. Quite simply, it fits better than the original name of ‘Osaka Wordsmiths and Scribblers’. It’s also a nod towards the equality of the members. It doesn’t matter if you are looking to go traditional or are all about indie publishing. We all write. Quite often, writing groups can become daunting arenas or outright pissing contests. This is not one of them. The other, simpler, reason is that the coffee shop we use has a lot of round tables.

So, if you happen to be in the area and are interested in coming along, please do so. If anyone else wants to create their own Writers of the Round Table group in other cities then go ahead and feel free to link to this one.

The group can be found here:

edit: sadly, the above group closed its doors in 2019

And in other news… I will release a new short story sometime in August. Yes, this year. No, not in October or November, but August. Next month.

Slave to the Grind 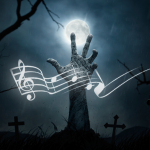 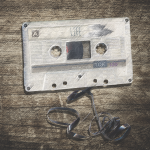