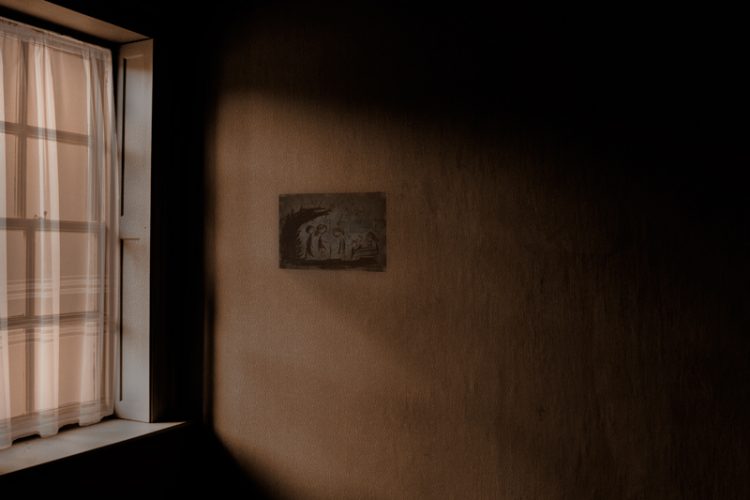 When the notification arrived in your inbox to suggest that I had posted something, you could be forgiven for checking twice.

That’s right. It’s been a good half-year or thereabouts since I posted anything. There are a number of reasons for this. All of them are incredibly good ones, too. Sadly, none are true. Truth, it seems, has a penchant for believability and a dash of boredom.

For those that skimmed through my last post to see if there was anything worthwhile reading, I returned to Japanese shores earlier this year. In the time since, I have found myself struggling to get much of anything done. Time, it would seem, got lost in transit and is currently meandering around an airport somewhere between England and Japan. No doubt it has drunk the bar dry and is currently napping on some lounge chair surrounded by half-eaten boxes of duty-free chocolate. If you see it, give it a nudge and point it in my direction – cheers.

That’s not to say that I haven’t been writing (I have – see later), just that I have to be rather more attentive to how I use the time that I pilfer from unexpecting passers-by (yep, the next time you wake up late for work… that was me). I also have an ongoing case of writer’s block. It’s called work. As a result, I probably average around 70-90 words a day (if I’m lucky), but more likely as low as 10-30, with the majority getting done on my day off. You do what you can when you can, even when the creativity is steadily being leeched from you…

That means I haven’t been posting much of anything anywhere. I occasionally pop out of the wardrobe every now and then to comment on something and then I slip back into the shadows. That doesn’t mean I don’t read the posts.  I do. I file them away for that day when the End of the World comes knocking and I can sit down with a cup of tea and write a comment.

Looking back on the last post I wrote, detailing my intentions for the year ahead, I realise how much I had forgotten about my previous stint in Japan. It was all a tad optimistic. As such, my work on Glade nosedived after upping sticks. The atmosphere that the isolation of my location in Spain afforded me was entirely flattened by returning to the always-on world of bright lights, people and low-flying aeroplanes.

While I still haven’t managed to recapture the feelings I had when I was working on Glade, I have managed to reestablish a tentative foothold of sorts. My deepest concern is for the change of location to seep into the text, creating a jagged seam between that which was written and what follows. Hopefully not. In any case, I have decided to push back my overly-optimistic target of a late 2016 release date to a fingers-crossed late 2017. It gives Time the chance to get on that plane…

What of my plans for D-Volved? Perhaps you remember, the concept art/cover I posted last time? No? You skimmed, didn’t you? Anyway, as you’ve probably already guessed, the project has been shelved until I can get Glade finished. The last thing I need is another project on the go now I’ve reached a place where I feel I can crack on with the novel. I don’t like to talk about future projects that much. I do, however, have a solid dozen that have been outlined and some have even been drafted. I do write… honest.

The work involved in polishing and publishing really does take a vast amount of time, especially when you do everything by yourself. And I do mean everything.

Again, lack of time has meant that I need to put my plans to offer design services on hold. For now, I can only consider work on a case-by-case basis. If you have anything that you would like done, get in touch and I’ll let you know straight away if I can fit it in.

So… what have I been writing if not Glade? Well, I’m glad I asked. Thank you, me. 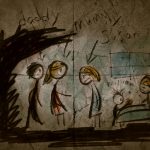 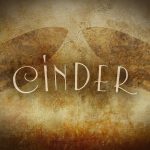 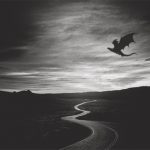 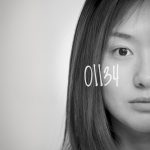