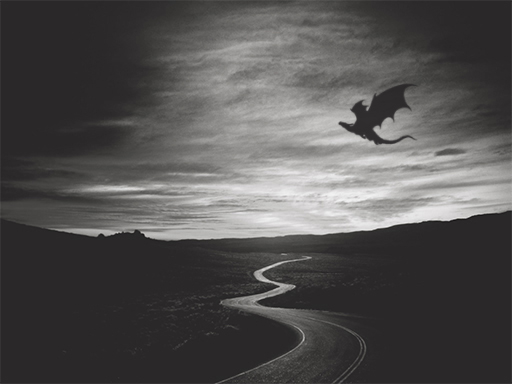 Having released A Bump in the Night back in November, I had intended to crack on with finishing up Glade. Unfortunately, that was not to be the case.

I have done little in the way of writing since before Christmas. That’s not to say that nothing has been done. In much the same way that Mr Holmes may have considered something ‘a three-pipe problem’, I too find myself considering my work at times and often discover new ways to tell it. Sometimes, in letting a work rest, one stumbles upon something rather special. However, the fact that I have one foot out of the door is the main reason behind my lack of progress.

Sadly, words alone just don’t pay the bills. As a result, I have been focused upon the closing of things as I prepare to up sticks and move to distant shores, where I hope to find two coins to rub together. This, in turn, means that I will flit in and out of the shadows for a time, posting here and there before disappearing once more until such time that I am able to resume a more stable… existence.

Where am I with Glade?

At the beginning of December, I decided that I would set my sights on finishing by spring. This will likely mean I hit summer and end up publishing in autumn/winter. So, with a slap of luck, Glade will be available in 2016. It will be worth the wait.

I also have some other projects that I’m working on. One is a collection of macabre stories; the other is a story with an anti-superhero flavour (I’ve attached a sample of concept art here). Then there are the scattered fragments of a new tale featuring Mr Snaggle & Mr Snuffle. It’s still too early to think about release dates for any of these projects, but they are coming along.

Any giveaways coming up?

No. That’s not to say that I won’t at some point, but it won’t be anytime soon. I will have a Q&A event for A Bump in the Night in the spring (when a few more people have read it) and I may run a giveaway with that. Again, there is no planned date, so you’ll just have to wait and see.

I will be making a brief stopover in the UK before heading off to new and familiar shores. If anyone has a copy of The Chalice or A Bump in the Night that they would like signed then you’ll probably find me down the pub (or sat in one of many airport lounges).

Yes. This year will also see me open the doors of Wyldwood Books and offer a few services. Professional book formatting – ebook and print – will be offered along with cover design and media packages (book trailers, web banners, etc.) amongst other assistance.

I know how hard it can be trying to find affordable help. The idea is to offer reasonable solutions so self-publishing becomes less of a headache for those on a tight budget. I’ll provide more details later in the year, but queries can be made at any time.

So, this is goodbye for now. Water the plants for me while I’m gone… and keep an eye out for dragons. Sneaky buggers! 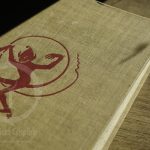 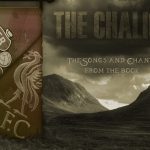 The Chalice – Songs and Chants from the book 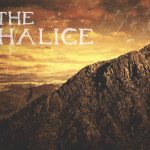 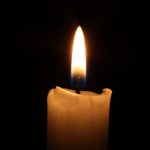 A Bump in the Night – book trailer!